WE ARE A MULTI -DISCIPLINE TEAM DEDICATED TO DELIVERING EFFECTIVE RESULTS,
(OH YES, AND WE'RE GREAT TO WORK WITH!) 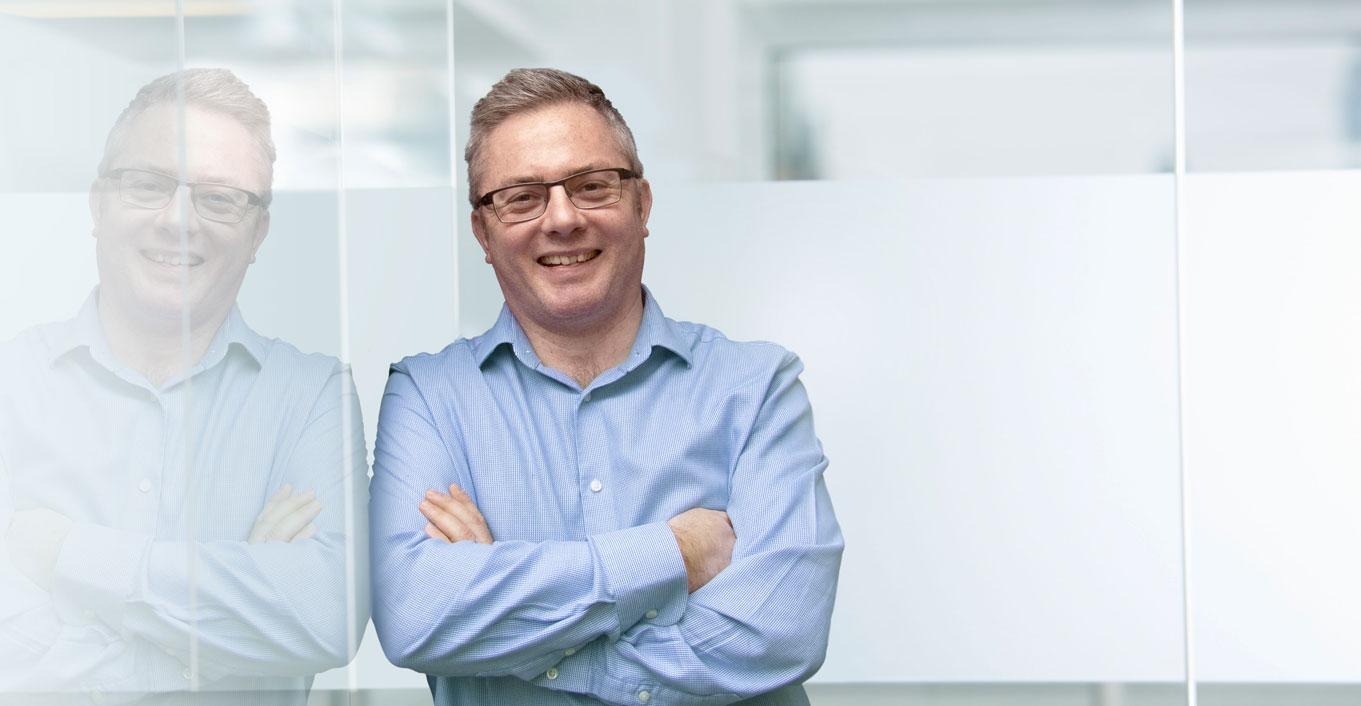 Neil founded his consultancy in 2011. HE HAS WORKED in the housing sector since 1998, previously holding roles IN NATIONAL AND LOCAL government, AT A housing association, and A voluntary ORGANISATION. he'S AN expert in public policy making, AND housing NEEDS, HOMELESSNESS AND HOUSING ALLOCATIONS legislation FROM ACROSS ENGLAND, SCOTLAND AND WALES.

Neil is the author of the following practice guides
'duty to refer: an opportunity to cooperate to Tackle homelessness', the local goverNMENt association, 2018
'Making Homelessness strategies Happen: Ensuring Accountability and Deliverability', THE Local Government AssocIation, 2019

Neil worked for Brighter Futures Housing association From 2010 to 2011, as director of business growth. He won new contracts to provide accommodation and support to vulnerable adults and people experiencing homelessness.

Neil worked for the UK Government From 2007 to 2010, as a Specialist Advisor on homelessness.. He contributed to a 50% reduction in number of households in temporary accommodation, with levels falling to a record low.

Neil worked for Stoke-on-Trent City Council From 2003 to 2007, as Head of Housing Allocation & Homelessness services. he introduced the housing options Approach to prevent homelessness, plus adopted the choice-based lettings method for allocating social rented housing.

Neil worked for Potteries Housing From 1998 to 2003, as Rough Sleepers’ Team leader. he managed a street outreach team, resettlement team, homeless mentally ill initiative, dual diagnosis team and health promotion project, all of which reduced the levels of rough sleeping by two-thirds.
‍
Neil obtained a diploma in housing advice from Manchester College, PLUS A Master Degree in Public Administration at the University of Manchester.

Neil is a trustee of Homeless Network SCOTLAND, prEVIOUSLY holdING the position of treasurer, AND CHAIRPERSON OF MARKLE STEADING RESIDENTS' ASSOCIATION. Neil was FORMERLY a trustee of Tafford law centre, and an independent panel member of the eleceted mayor of Greater manchester's homelessness fund
Back to the team page