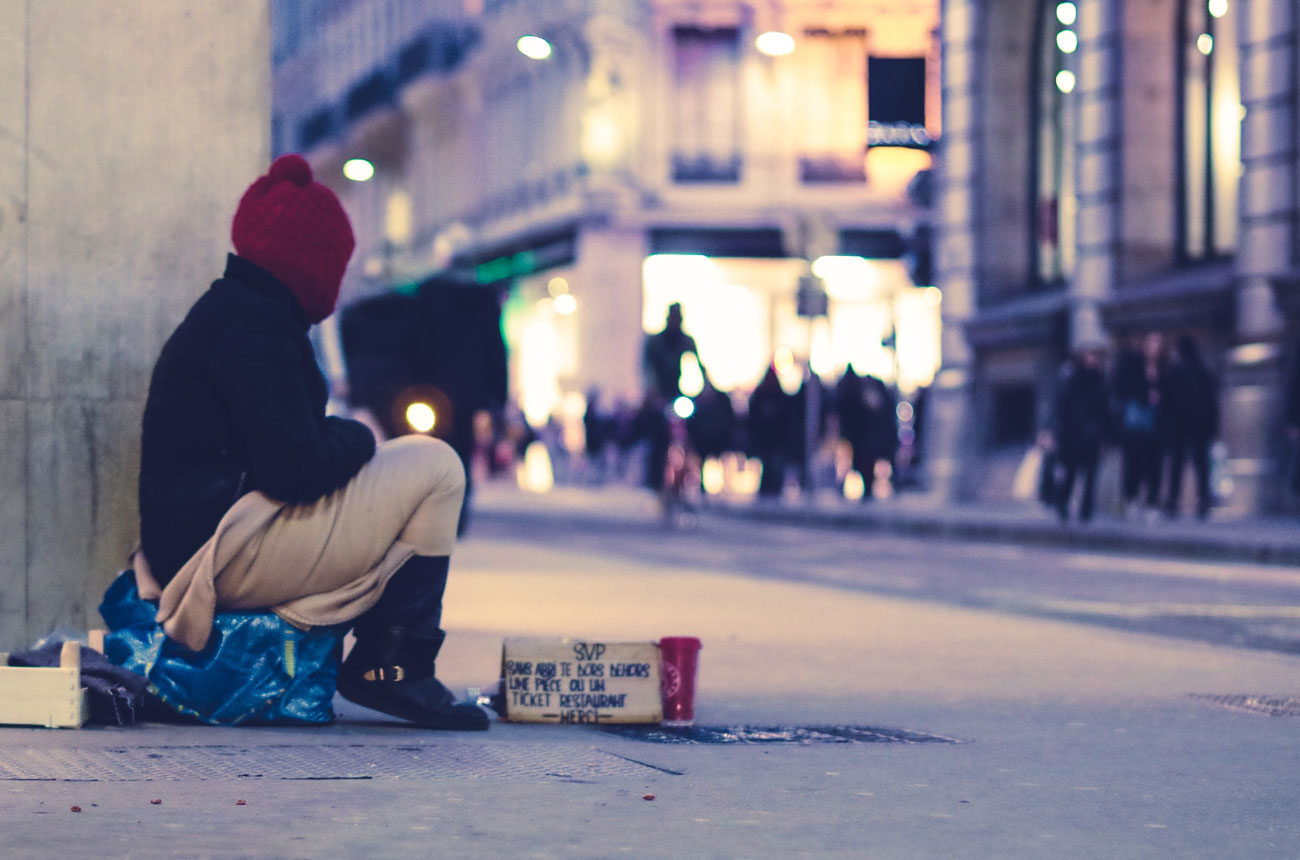 Co-operation is key to preventing homelessness

Collaborating towards a common aim and achieving shared targets can help put a stop to homelessness.

Local authorities and numerous other public bodies, along with housing associations, voluntary organisations, and others, work tirelessly to provide advice, accommodation and support to people who are homeless or threatened with homelessness. It is the collective efforts of all these agencies that helps to prevent homeless.

Local authorities are charged with administering a range of public law responsibilities to tackle homelessness and as a result having more legal obligations that any other body to act on homelessness. Local authorities are required to provide (i) advice to anyone who might be at risk of homelessness, (ii) assist anyone who is homeless or threatened with homelessness (within a 56-day period) by helping them to secure suitable accommodation (iii) and oversee a district-wide strategy for tackling homelessness. Discharging the aforementioned duties requires adherence to substantial and complex legislation, which can pose significant challenges for local authorities to resource properly. This is especially difficult is respect of adequately funding local government homelessness services, finding suitably skilled and knowledgeable staff, and securing sufficient temporary accommodation. Not withstanding this the local government sector delivers homelessness functions that are customer focused and accessible (such as Eden DistrictCouncil), take account of the diverse needs of their communities (such as Birmingham City Council) and seeks to represent value for money to tax payers (such as St Helens Metropolitan Borough Council), with many local authorities successfully co-operating with each other to improve their strategies and services (e.g. East London Housing Partnership). Inevitably, successfully undertaking the aforementioned activities requires close co-operation not just between local authorities but also with other public bodies, housing associations, voluntary organisations and more.

Local government adult and child social care services are also charged with administering a range of public law responsibilities to tackle homelessness. Primarily these are (i) a duty to refer cases of homelessness to a local authority homelessness service (in England only), (ii) co-operation in certain cases involving children (in England and Wales only), or for adult and children social care service to co-operate generally with cases (in Scotland only), plus (iii) to assist with delivering local homelessness strategies (in England and Wales only). An illustration of the diverse range of work that goes on between social services and homelessness services is the joined-up assistance provided by Walsall Council to 16-17-year-olds who are facing homelessness, along with the advice being given to young people leaving local authority care.

Some public bodies (in England only) have a duty to refer people who might be at risk of homelessness, to a local authority for advice and assistance.However, post referral the majority public authorities have a no further legal obligation to tackle homelessness. Notwithstanding this, many public bodies (throughout Great Britain) actively contribute to the pursuit of objectives and actions to tackle homelessness. Examples include the work prisons and probation services do to help people who are at risk of homelessness at the point a person is released from custody, or the action taken by the armed forces when someone leaves military service.

Housing associations throughout Great Britain have legal and regulatory requirements to co-operate with local authorities to tackle homelessness.This obligation involves assisting with individual cases of homelessness, along with contributing to delivery of actions from a local homelessness strategy (in England and Wales only). The impact of such co-operation is very apparent for many housing associations. Clwyd Alyn Housing Association are successfully pursing an ambition to prevent all evictions. Midland Heart allocation rules ensure homeless applicants are suitably prioritised for a letting. The Pioneer Group has established successful strategic and operational partnerships in the neighbourhoods it has stock, improve the sustainability of these communities. A number of sector-led initiatives, from bodies such as the National Housing Federation are encouraging more co-operation from housing associations to tackle homelessness.

Voluntary organisations chose to respond to the needs of people who are experiencing homelessness, without any legal requirement for them to do so and long before any local authority, other public body, or housing association was mandated to do so. Many voluntary organisations benefit from financial assistance from national and local government, to provide advice, assistance, counselling and support (e.g. Brighter Futures), while others are able to offer similar services as a result of innovative fundraising or social enterprise activities (e.g. Social Bite). The diversity of the charitable sector means that some voluntary organisations are making their own financial investments to tackle homelessness (e.g.Oak Foundation) or are ensuring the voices of people who have experienced homelessness and service providers are heard by policy makers (e.g. Homeless Network Scotland). Voluntary organisations are contributing to the achievement of many local homelessness strategy objectives, for example by preventing homelessness (e.g. Wycombe Homelessness Connection), providing accommodation (e.g. Wirral Ark) and offering support (e.g. The Stoke-on-Trent & District Gingerbread Centre).

Co-operation to prevent homelessness is successfully happening despite most agencies having no or only limited duties to co-operate, and in absence of any consistent legislative requirement for organisations to co-operate. Newcastle City Council and Crisis are collaborating to creat a new plan to tackle homelessness in the North East's core city. The Housing First Scotland pilot is a partnership consisting of the Corra Foundation, Homelessness Network Scotland, Merchants House Glasgow. the Scottish Government, Social Bite and Turning Point Scotland. Cymorth Cymru, Welsh Local Government Association and the Welsh Government worked together to produce guidance to prevent youth homelessness.

The introduction of a duty to co-operate to prevent homelessness has been frequently advocated for (e.g. by the Local Government Association). A recent independent review of Homelessness Reduction Act 2017 recommenced a Duty to Collaborate be adopted. Such a duty was argued for in England when the Homelessness Reduction Act was first being formulated, however this proposal was rejected by the UK Government due to concerns it would be too onerous to administer. The Scottish Government set-up an independent working group in 2019 to consider the issue of a duty to co-operate to prevent homelessness, the group was due to make a recommendation this year. The Welsh Government introduced a duty to co-operate in 2014 as part of wider reform of homelessness legislation. Various existing pieces of legislation requiring co-operation from housing associations and social services was brought together into a single section, which allows for a more coherent understanding of what is required from this duty (compared to England where these duties remain set-out in different pieces of statute). Notwithstanding these revisions, an independent academic evaluation of the duty to co-operate in force across Wales was inconclusive as to whether this aspect of legislation, has made any difference to the amount or impact of co-operation to tackle homelessness.

The recent coronavirus outbreak has shown how important it is for organisations to co-operate to prevent homelessness, with national and local governments and numerous public bodies, housing associations, voluntary organisations and others all quickly combining their resources and activities to ensure people sleeping rough had somewhere safe to stay. From these recent efforts it's apparent as to what makes to co-operation happen. Effective co-operation comes from a set of behaviours that are difficult to legislative or regulate: (i) taking account of the views of others, (ii) regular and open dialogue with everyone, (iii) joint planning of activities and polices. But once these behaviours are established joint working and initiatives will flourish, which will further increase collective action.