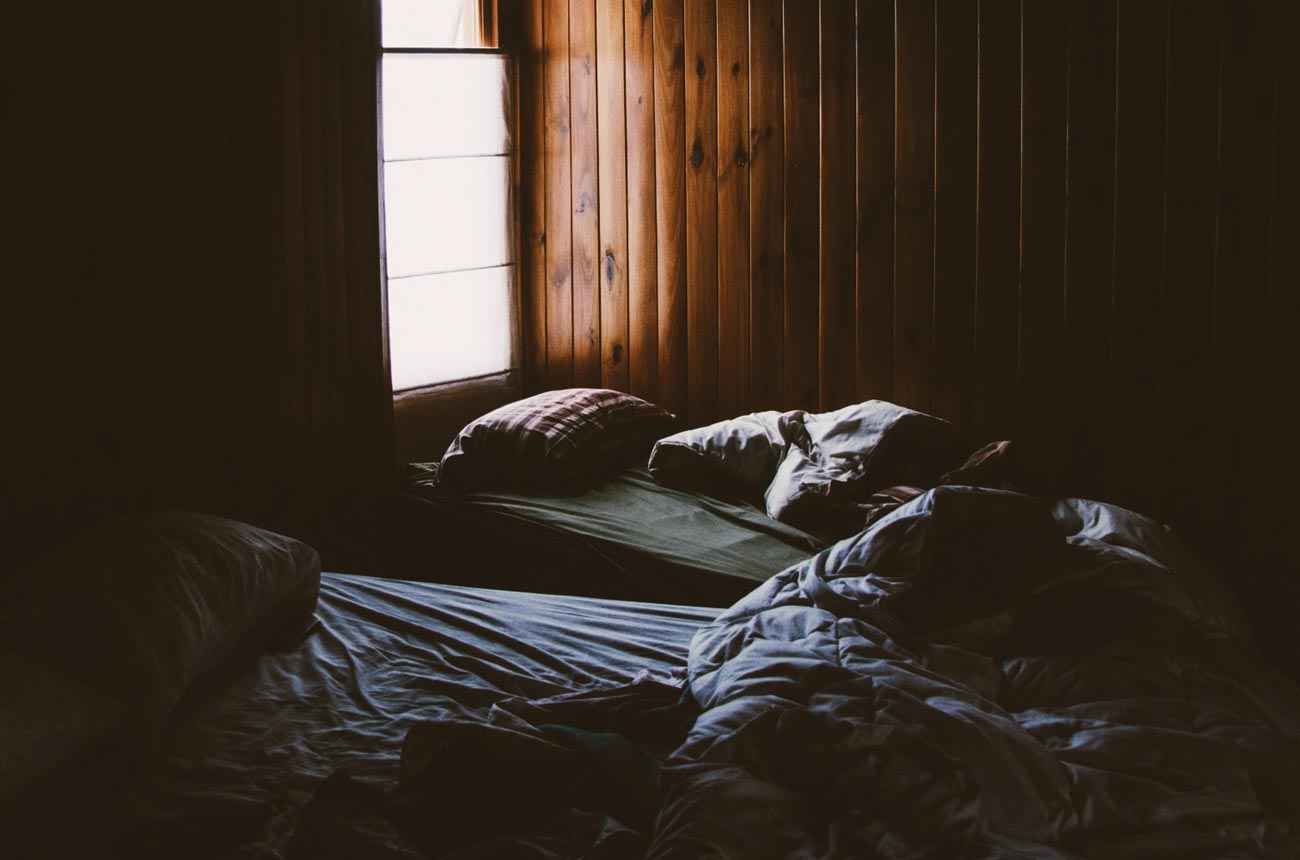 How can councils in England reduce their use of temporary accommodation?

On the one hand, you could say that the answer is obvious. More homelessness has been caused by the decreasing affordability of accommodation to households on low incomes over the past decade, partly as a result of welfare reforms. This has been coupled with reduced numbers of social housing lettings due to sell offs through Right to Buy, reductions in social housing stock caused by estate regeneration, and low numbers of new build social and affordable rented housing over many years.

So, it is reasonably clear why housing need has increased, and why more homeless households are being accommodated by local authorities who owe them one of the statutory homelessness duties.

But why does it have to be “temporary accommodation”. There is a strong case for saying that much of it does not have to be.

Temporary accommodation, even if of good quality, can be limiting for households living there who often have very little security of tenure and who never feel they have moved into a settled home. Widespread use of TA can also lead to unfairness in allocations of social housing because so many lettings go to households who are in fact already adequately housed.

According to government homelessness statistics and population statistics, the number of households in TA in England in December 2019 was 88,330, the highest figure since December 2006. This included 62,580 households with children and 128,340 children in total. That is 1% of all the children in England living in TA, and in London, around 4.4%, or 1 in 23, of all children were living in TA at the end of 2019.

The answer, at least in part, is that many local authorities are locked into a pattern of provision which used to make sense but makes far less sense today.

Accommodating homeless households in PRS accommodation rather than putting them into TA would be the preference of many councils, so what are the barriers to doing more?

Lack of availability of PRS accommodation locally at LHA rents

This is a real problem but should have improved due to the recent rise in LHA rates. The problem it masks, however, is that many councils who pay out hundreds of thousands of pounds or more per year to top up nightly paid or leased TA rents and to manage TA tenancies, do not have a budget to pay for PRS procurement staff and to pay landlord incentives or deposit guarantees. This would in most cases be significantly cheaper than the costs of TA for an equivalent number of properties.

Tenants are too vulnerable to place in the PRS

If tenants are too vulnerable to place in the PRS long term, then allocations policies can be amended to allow an equivalent priority to that which would have been given if the households had been placed in TA.

If tenants are too vulnerable to live in the PRS even short term, then there are a number of options:

It may be the case that in order to get enough supply of accommodation the council is reliant on external providers to provide leased or nightly paid accommodation and that these providers do not want to take on the rent collection risk which would be necessary if the council were no longer to be the landlord and the properties used to end a homelessness duty.

It is important to bear in mind that such providers do not want to collect rent for the reason that it involves additional costs – costs which the council is currently bearing.

If it is impossible in a particular area to get enough standard PRS accommodation direct from landlords, and some leased accommodation is needed, then it may be possible to contract for that accommodation on new terms which include tenancy management and rent collection, or for the council to set up its own agency.

One interesting idea would be a contract which included a payment for successful move on of tenants placed in leased accommodation to end a homelessness duty within say two years, thus outsourcing some of the work of locating suitable PRS accommodation to the supplier.

Such attempts to shift the market can be more difficult if the council is competing with other councils for the same accommodation. In this case collaboration between councils can be important in order to proceed effectively.

In the longer term there are significant advantages to councils purchasing accommodation, using historically low PWLB borrowing rates or alternative financing options to gain assets with the potential for capital growth, and to reduce future reliance on private landlords and agents in an uncertain housing market.

Properties can be let as PRS or supported housing rather than as TA by working with an appropriate partner or by setting up a local authority owned housing company.

Similar to traditional Housing Association Leasing Schemes (HALS), but where a homelessness duty is ended

Such arrangements can be complex to set up, and there are a number of options on how best to proceed, but a number of councils have done this successfully and advice is available for councils who are interested in exploring purchasing options further.