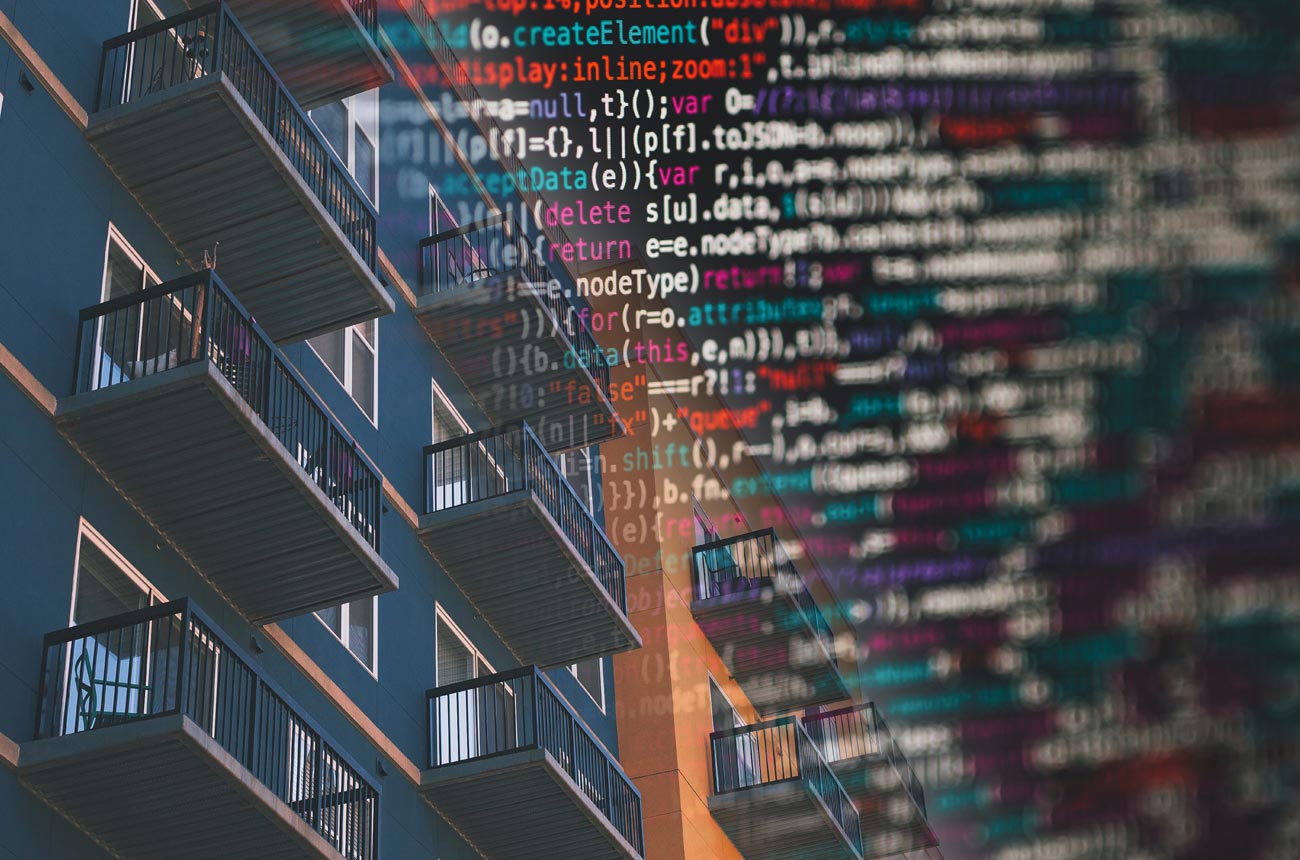 Housing strategies and housing market appraisals by necessity aggregate data over local authority areas to reach conclusions as to how best to meet housing needs and support the development of a thriving housing market.

Housing strategies and housing market appraisals by necessity aggregate data over local authority areas to reach conclusions as to how best to meet housing needs and support the development of a thriving housing market. Recent work in Stockland Green ward, Birmingham (download a copy of the Stockland Green Housing Needs Study here), sheds light on the potential pitfalls of this necessary aggregation, that is the potential for high level strategies to gloss over the huge variety of local conditions existing in any given local authority area.

The methodology of this hyper local study placed ward level data on what appeared an exponential and atypical growth in the private rented sector of houses of multiple occupation, operating in a very small area of the ward in the wider context of Birmingham City and Erdington constituency context. The idea was first to provide a closely research account of the unique characteristics reported in Stockland Green, and then to establish their connection to movements at a national, city and constituency level. Uniqueness and connectivity formed the two strands of inquiry in this fascinating project.

Diversity between and within cities is clearly the norm. The comparative analysis of Birmingham against other English core cities demonstrated diversity at a national level. All English core cities experience lower levels of per capital GDP  and higher levels of general deprivation than London and non-metropolitan areas. Drill down and metropolitan deprivation manifests in higher levels of child poverty on all indicators and lower and decreasing life expectancies than these English comparators Statistics, in this instance, do not lie but they can be highly misleading. Within the core city group there is huge diversity in the extent to which English cities have changed over time, in respect of their populations, economy and wealth. However, this always belies the diversity of experience contained in a conurbation. Housing markets were similarly varied, with some cities retaining a higher proportion of social housing than others. Housing affordability varies greatly, most notably between the only southern core city, Bristol, and those in the midlands and north. Even within our core cities, it seems there are sharp contrasts in wealth and life chances, growth potential and housing tenure.

This diversity of social, economic and tenure characteristics also clearly manifested within cities  Some of the most deprived of parliamentary constituencies and electoral wards, bordered some of the healthiest and wealthiest. In some cities, characteristics such as expanding employment markets and rising incomes generate investment, facilitate development and ultimately cause gentrification. In others, the same forces that drive economic growth and house price inflation exacerbates exclusion amongst populations not skilled enough to participate in new labour markets. In these areas, economic growth has the indirect effect of drastically reducing housing options for those on low incomes and benefit. The life experiences of residents were not uniformly affected either by low per-capita GDP or by high rates of economic growth.

What happens at a national and city-wide level undoubtedly shapes and forms the character and potential of the local, creating a narrative of connectivity. City wide factors will combine with the particular physical, social and economic characteristics of any small area to create a narrative of uniqueness, ergo they will combine in different patterns to create an individual and distinctive area. Negotiating these two narratives, requires asking first what are the distinctive local community and housing market characteristics of an area, and then how are these characteristics shaped and formed by national and city-wide drivers of housing need?  Uniqueness and connectivity indeed offer a powerful frame to explorations of housing and community needs at a hyper local level.

In the NM&Co study, changes in Stockland Green’s housing tenure were shown to be inextricably linked to legal, policy and demographic trends outside the control of local partnerships. It has so far provided the impetus to driving home to national and city wide policy makers the need to consider local impact at a more granular level than city wide strategies. These twin narratives have provided form to more meaningful engagement between local stakeholders, the City Council and the Government, demonstrating that localism is most successful where neighbourhood planning is framed by vertical dialogue between residents, policy makers and resource holders.